Hundreds of extrajudicial executions are condemned by human rights organizations. A drama in Caracas and a stray bullet.

In a neighborhood in Caracas, Mara Eugenia accuses a police officer of shooting and killing her 11-year-old granddaughter while pointing to the hole the bullet made in the window of his home.

Mara Eugenia Segovia, 54, recalls the trauma she went through on November 13: “The policeman says he saw “a shadow,” yet he “shot the girl, squarely at the girl.”

Yadimar, his granddaughter, was sound asleep when the missile struck her in the neck after piercing one of the window grate’s bars and shattering the glass.

In Venezuela, reports of fatalities at the hands of the police have increased. In the first semester of the year, the NGO Venezuelan Violence Observatory (OVV), which serves as a resource in the lack of official statistics, recorded more than 700 killings at the hands of police.

Mara Eugenia claims that she was in front of the officer and his buddy.

She remembers approaching him and telling him, “They shot the girl, you shot my granddaughter.” They made a U-turn and fled.

According to the scientific police, at least five people have been detained in connection with this crime. A spokeswoman for the prosecutor’s office stated, “I have no confirmation that these are police officers.”

In operations against crime in 2020 and 2021, more than 4,000 extrajudicial executions were carried out, which human rights organizations criticized as a “State policy” of annihilation.

The director of the OVV, Roberto Briceo León, claims that in situations when there is widespread impunity, cases like that of Yadimar also happen where a police officer or a group of police officers bear “individual” responsibility rather than following higher-up commands.

According to Briceo León, who issues a dire warning that “in a good section of the country, the police had more victims and more deaths than the criminals themselves,” violence has been “shifting” from the criminals to the police.

The girl’s neighbors and relatives claim that the police searched a young man in the area while they were looking for the sixth-grader, and that the young guy’s folks then came out to complain. Segovia claimed that the officials, who belonged to the Directorate of Military Counterintelligence (DGCIM), asked for “reinforcements” and that these individuals then entered the street and began shooting.

Others assert that the officers were intoxicated before to the incident.

The prosecutor’s office received a complaint from the girl’s family. They demand fairness and “greater control” over the authorities.

Yuleimy Valencia, the young girl’s cousin, who is 34, stated, “We cannot be more terrified of them than of the street itself.”

While the prosecutor’s office defends itself against charges of impunity by stating that 358 security employees have been found guilty of violating human rights, the UN has highlighted its worry over police actions.

“98% of cases of human rights breaches,” according to the NGO Cofavic, “are not investigated.”

“You left Yadimar, why? My friend, why did you leave? Soar high! “one of the posters that was affixed to the house’s walls.

Yadimar was “charismatic, lively, and upbeat,” according to her grandma and cousin. Her mother had left for Peru to search for a sister who had relocated, and her father had passed away nine years prior from a stray bullet during a gunfight between criminals. As a result, she was being cared for by her grandparents.

“My girl, just like your dad, they slaughtered you!” After traveling thousands of kilometers by land to return because she didn’t have the money to take a flight, the mother sobbed as she saw her daughter’s coffin.

“We are still unable to comprehend it. Why did this circumstance develop if she was inside her home?” The cousin of Yadimar ponders. 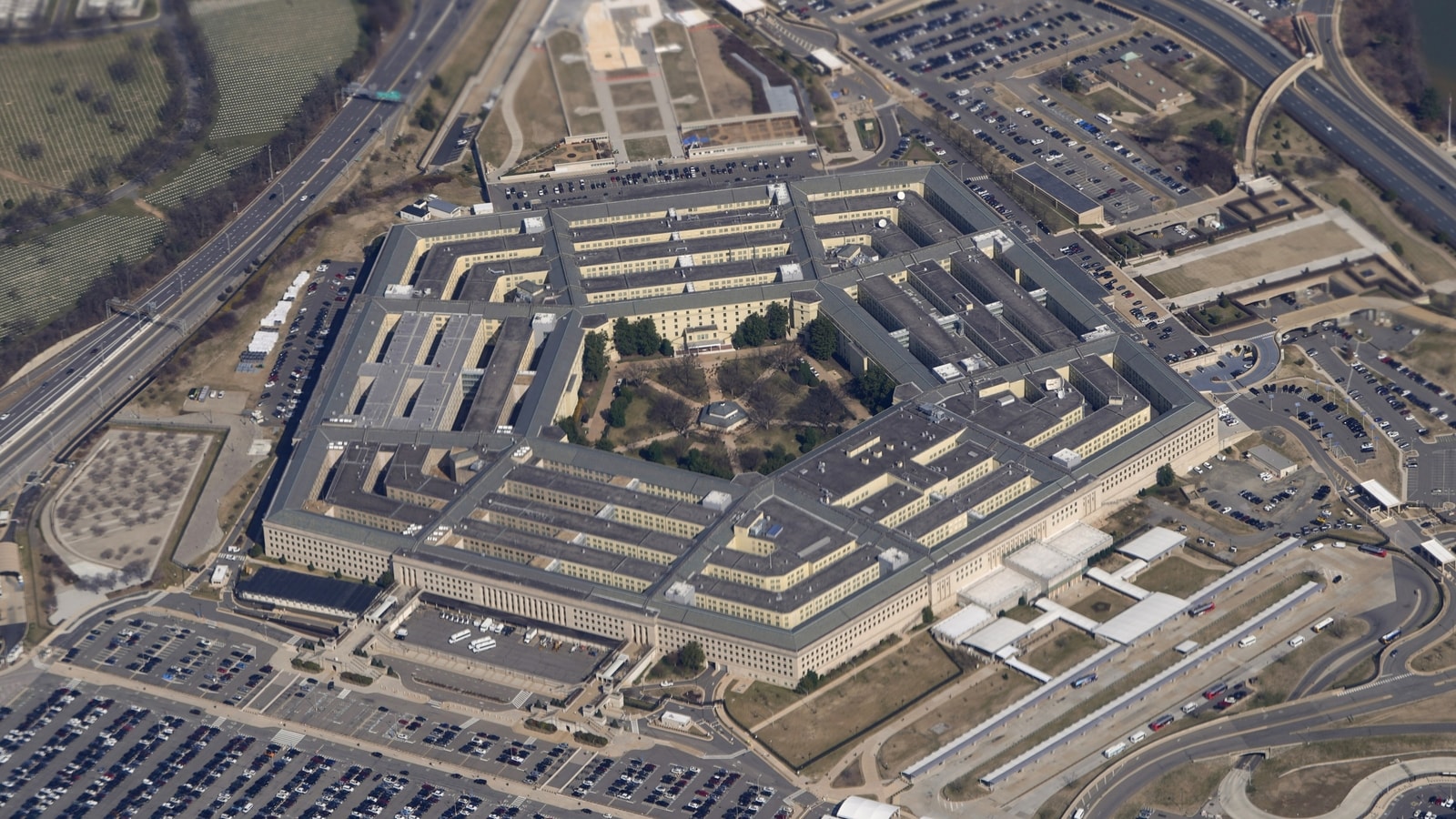 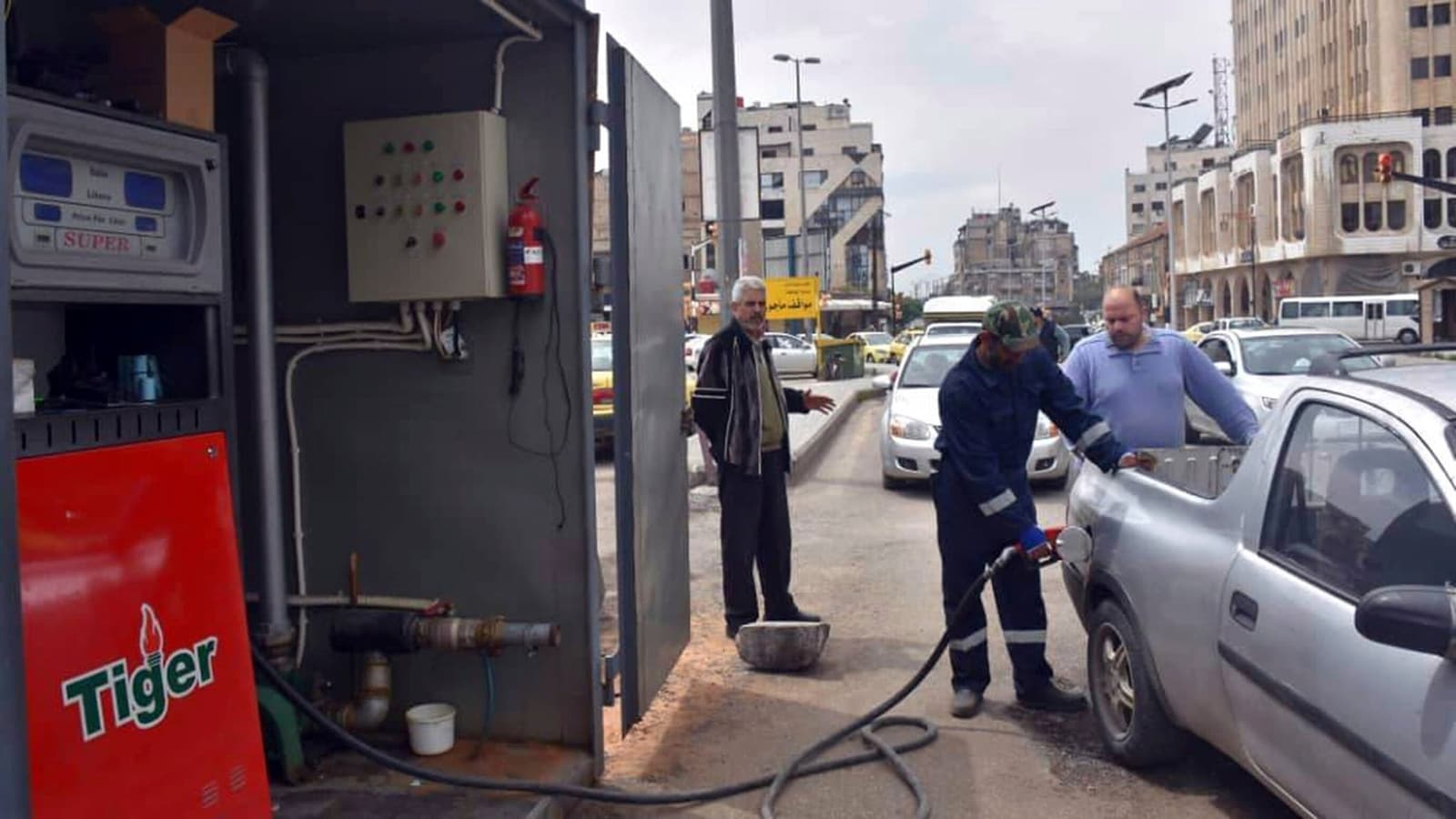