The United States Football League kicked off its inaugural season on Saturday night with a thrilling matchup between the Birmingham Stallions and New Jersey Generals.

It was the perfect way to start the season and the momentum continued into Sunday as the league was able to get two of its three games on the schedule kicked off. The final game between the Tampa Bay Bandits and Pittsburgh Maulers was postponed to Monday due to weather.

Read below for a short recap of how the games played out.

Osirus Mitchell of the Birmingham Stallions catches the ball for a touchdown as David Rivers III of New Jersey Generals defends at Protective Stadium on April 16, 2022, in Birmingham, Alabama.
(Carmen Mandato/USFL/Getty Images)

STALLIONS 28, GENERALS 24: Stallions quarterback J’Mar Smith led the team on a nine-play, 50-yard drive for a touchdown with 23 seconds left. Smith scored on a 2-yard rush and celebrated with his teammates in the end zone. The Generals’ last-second heave didn’t get them into the end zone.

GAMBLERS 17, PANTHERS 12: The Gamblers scored all 17 points in the first half. Panthers quarterback Shea Patterson fumbled a snap, which was returned by Houston linebacker Reggie Northrup for a touchdown to go up 11-0 in the second quarter. Later, Clayton Thorson found Isaiah Zuber for a 12-yard touchdown. Houston needed to hold off a late push from Patterson in the second half to secure the win.

BREAKERS 23, STARS 17: A 2-yard rushing touchdown from Jordan Ellis put the Breakers up six points early in the fourth quarter and New Orleans wouldn’t allow Philadelphia to get on the board to tie or win the game. Ellis finished with 89 yards on the ground on 18 carries and the score. Ellis’ teammate T.J. Logan also scored a touchdown on the ground, which came in the third quarter. Logan had 56 rushing yards in the game.

Shea Patterson of the Michigan Panthers runs with the ball against the Houston Gamblers at Protective Stadium on April 17, 2022, in Birmingham, Alabama.
(Carmen Mandato/USFL/Getty Images)

Luis Perez of New Jersey Generals hands the ball off to teammate Darius Victor against the Birmingham Stallions at Protective Stadium on April 16, 2022, in Birmingham, Alabama.
(Carmen Mandato/USFL/Getty Images) 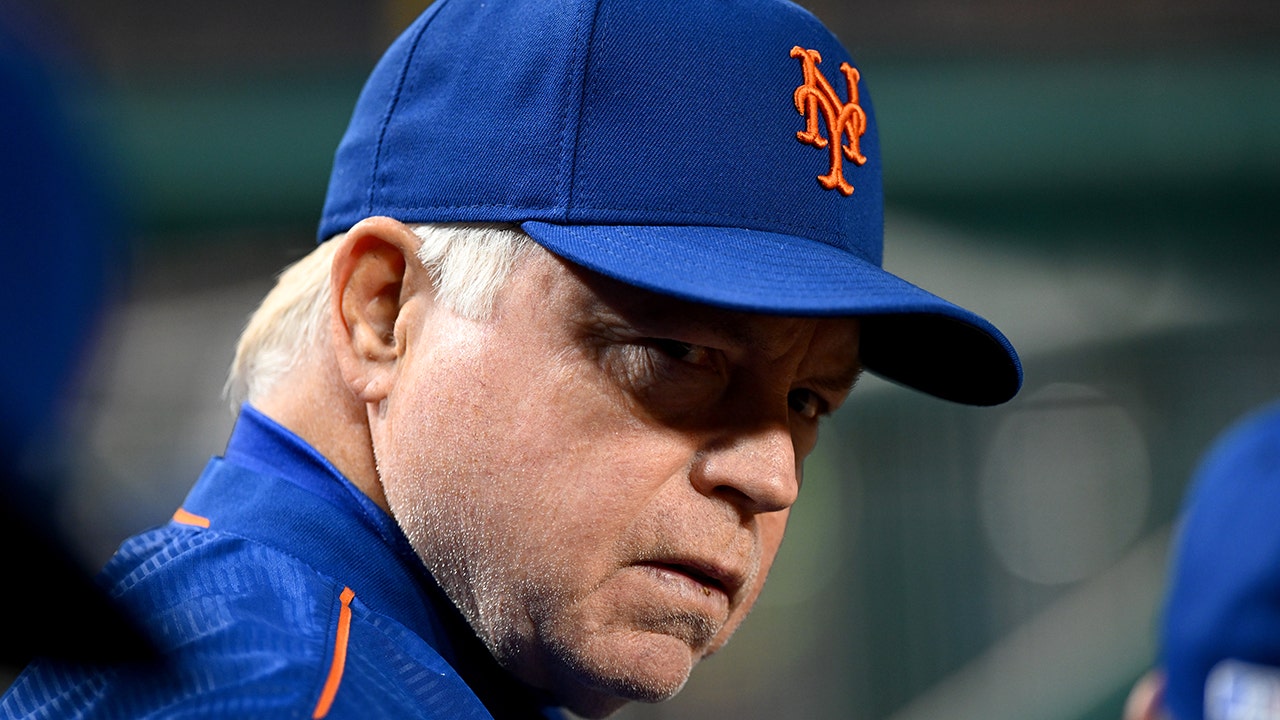 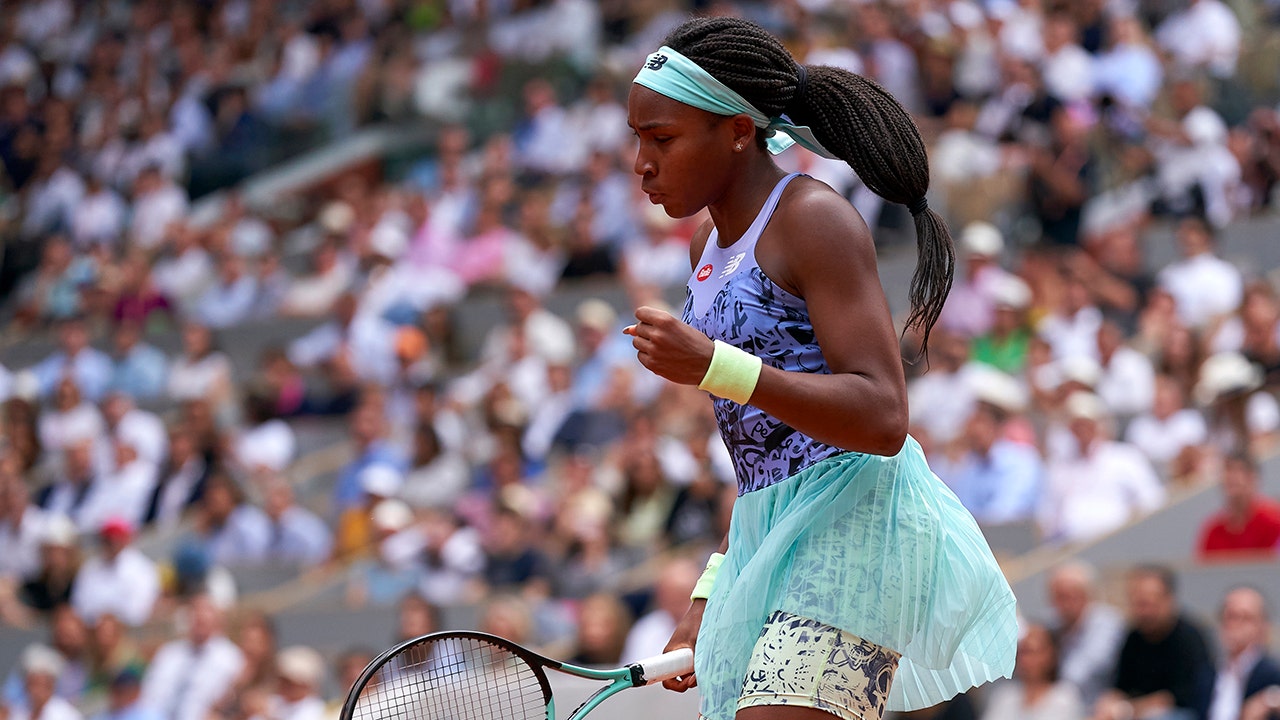 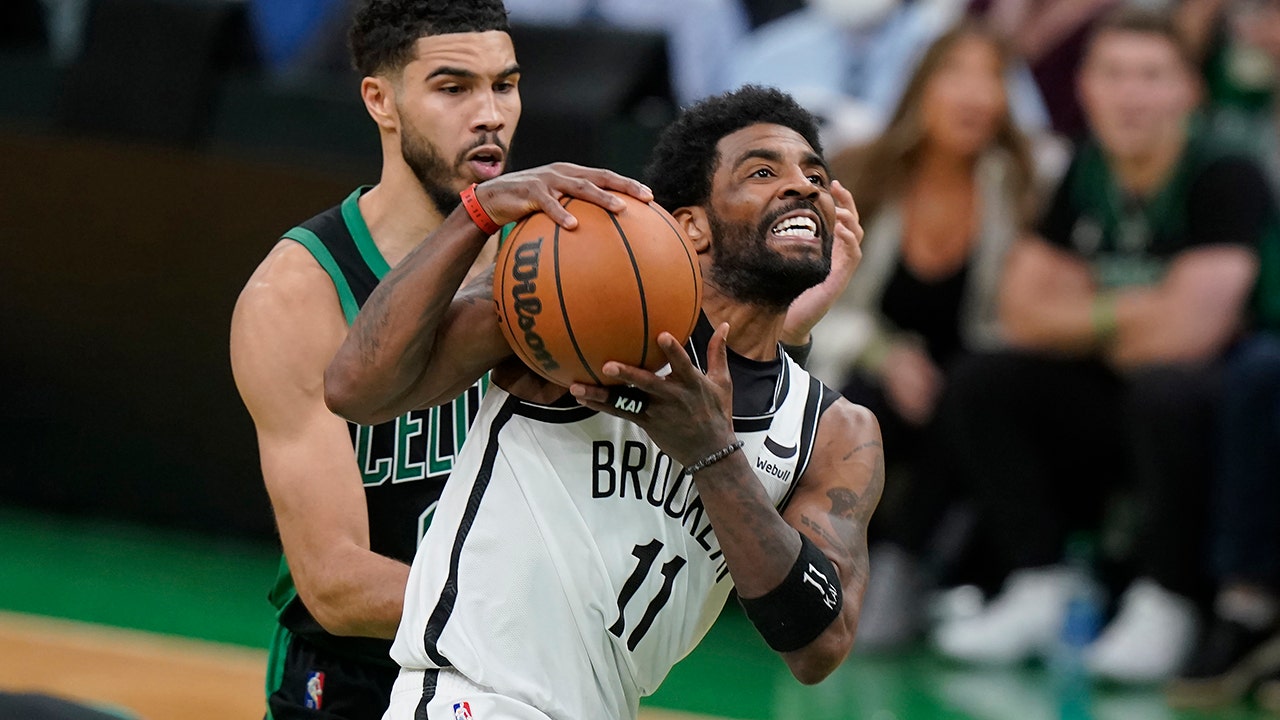