Democrats in Congress are joining Republicans to battle the Biden administration’s plan to end a Trump-era policy of turning away migrants at the border.

To date, nine Senate Democrats and a prominent congressman from a Texas border district have urged President Joe Biden not to end the pandemic health policy Title 42, as promised on May 23. Under the policy, at the recommendation of the Centers for Disease Control and Prevention, border authorities have turned away the majority of people who sought asylum at ports of entry or crossed the border illegally since March 2020.

Centrist Democrats and those up for reelection in November may have taken a hint from polls that show the public is upset with the administration’s handling of the border and chosen to inch away from Biden. More than half, 56%, of poll respondents oppose ending Title 42, according to an April 6 Morning Consult/Politico survey. The results make Biden’s decision his “most unpopular decision so far.”

The conclusion of Title 42 could create an optics nightmare for Democrats months before voters go to the polls, as well as a national security concern. Homeland security officials anticipate as many as 18,000 people a day could be encountered trying to enter the United States in the six weeks after Title 42 ends, far more than the several thousand encountered per day at present.

The Michigander is the most prominent Democrat to question the Biden administration, given his role atop the Senate Homeland Security and Governmental Affairs Committee. Peters told reporters on Capitol Hill in Washington on Monday that he is open to delaying the rescission of Title 42.

“Unless we have a well-thought-out plan, I think it is something that should be revisited and perhaps delayed. I’m going to defer judgment on that until I give the administration opportunity to fully articulate what that plan is,” said Peters, chairman of the Democratic Senatorial Campaign Committee.

Republicans on the Homeland Security Committee asked Peters last week to hold a hearing about the Biden administration’s plans ahead of and after Title 42 is walked back. Peters said, “We are looking at putting something together.”

On Sunday, Coons said he wants the government to rethink ending Title 42 because infections have begun rising again in certain parts of the country.

“The CDC declared that they could no longer justify this ongoing practice of expelling folks who come to our border based on the pandemic. In the region where I’m from, we’re seeing infections rise. I think Philadelphia, for example, just returned to a mask mandate. So my hope is that that will be reconsidered appropriately,” Coons told CBS News’s Face the Nation.

“I know that there are both Republicans and Democrats calling for a reconsideration, and the administration just announced a plan for how to deal with a possible surge in crossings at the border,” Coons said.

Kelly is one of four Democrats who are facing tight reelection races and have come out against ending Title 42.

The first-term border-state senator has been an advocate for the Border Patrol well before the Biden administration said it would stop immediately expelling people at the border. Last month, Sinema and Kelly put forth a bill to pay Border Patrol agents overtime. She and Kelly were also among the first to call for Title 42 to continue.

“Arizona communities bear the brunt of the federal government’s failure at our border, so we’re stepping in and protecting border communities by ensuring the Administration works hand-in-hand with local leaders, law enforcement, and non-profits to put a comprehensive, workable plan in place before lifting Title 42,” said Sinema, chairwoman of the Senate Homeland Security and Governmental Affairs Subcommittee on Border Management, in a statement.

Hassan faces a challenging bid for reelection this year. She traveled to the southern border in Arizona in early April and endorsed tougher measures for addressing illegal immigration.

“Title 42 was put in place at the beginning of the pandemic, and it makes no sense to end it when the administration continues to keep in place other pandemic restrictions and when it does not yet have a comprehensive plan to handle a steep increase in attempted border crossings that will occur once Title 42 is repealed,” Hassan said in a statement. “Repealing Title 42 without a plan in place will do nothing to promote a responsible border policy that keeps our country safe and lives up to our humanitarian values.”

The first-year senator and pastor has called on the administration to extend the policy, according to a statement from his office issued in early April: “Senator Warnock does not support lifting Title 42 at this time. Senator Warnock believes in protecting the humanity of migrants at the border, but before this policy is rescinded, the Administration should present a plan for how it will ensure our border security has the manpower, infrastructure, humanitarian and legal resources they need to prevent this policy change from making an already dire humanitarian situation worse.

Cortez Masto came out strongly against Title 42 when former President Donald Trump imposed it two years ago but has walked back her opposition to ending it as Biden has proposed.

“This is the wrong way to do this and it will leave the administration unprepared for a surge at the border,” Cortez Masto said in a statement. “We should be working to fix our immigration system by investing in border security and treating immigrant families with dignity. Instead, the administration is acting without a detailed plan.”

Manchin, a centrist, immediately condemned the Biden administration’s April 1 announcement that the CDC had recommended that the protocol end.

“Today’s announcement by the CDC and the Biden Administration is a frightening decision,” Manchin said in a statement. “Title 42 has been an essential tool in combatting the spread of COVID-19 and controlling the influx of migrants at our southern border. We are already facing an unprecedented increase in migrants this year, and that will only get worse if the Administration ends the Title 42 policy.”

Manchin took it a step further than his Democratic colleagues and said Title 42 should remain in place “until we have comprehensive, bipartisan immigration reform that commits to securing our borders and providing a pathway to citizenship for qualified immigrants.”

Tester has said that he is concerned that the already high number of people being encountered illegally crossing the border will rise if Title 42 is done away with.

“Ending Title 42 without a comprehensive plan in place to handle the flow of migrants will put additional strain on federal and local law enforcement and negatively impact the situation at the southern border,” Tester said in a statement. “I’m also going to fight tooth and nail to make sure that we address staffing shortages at Customs and Border Patrol and to ensure that agents from the northern border won’t be frequently reassigned to handle any influx of migrants caused by the change in policy.”

Sinema, Kelly, Manchin, Hassan, and Tester recently introduced legislation blocking the Biden administration’s attempt to end Title 42. The bill would require a 60-day notice before ending the policy, as well as a plan submitted to Congress explaining how the government will handle it.

Cuellar has been the most outspoken Democrat against the Biden administration’s border policies over the past 15 months. He banded together with five other Democrats in the House to put forth a bill that mirrors the Senate’s Title 42 legislation. Cuellar told Online News 72h on April 9 that Democrats would “be hit hard” in November if they do not stand up and “do the right thing” now.

“Some of us are standing up and saying this is the right thing to do for the border,” Cuellar said. “We all believe in immigration reform, but we don’t want chaos at the border. We want law and order at the border.”

Cuellar faces a runoff in May after failing to secure 50% of the vote in his primary in March. Democratic Reps. Tom O’Halleran of Arizona, Jared Golden of Maine, Stephanie Murphy of Florida, Chris Pappas of New Hampshire, and Greg Stanton of Arizona have also signed on to the House bill. 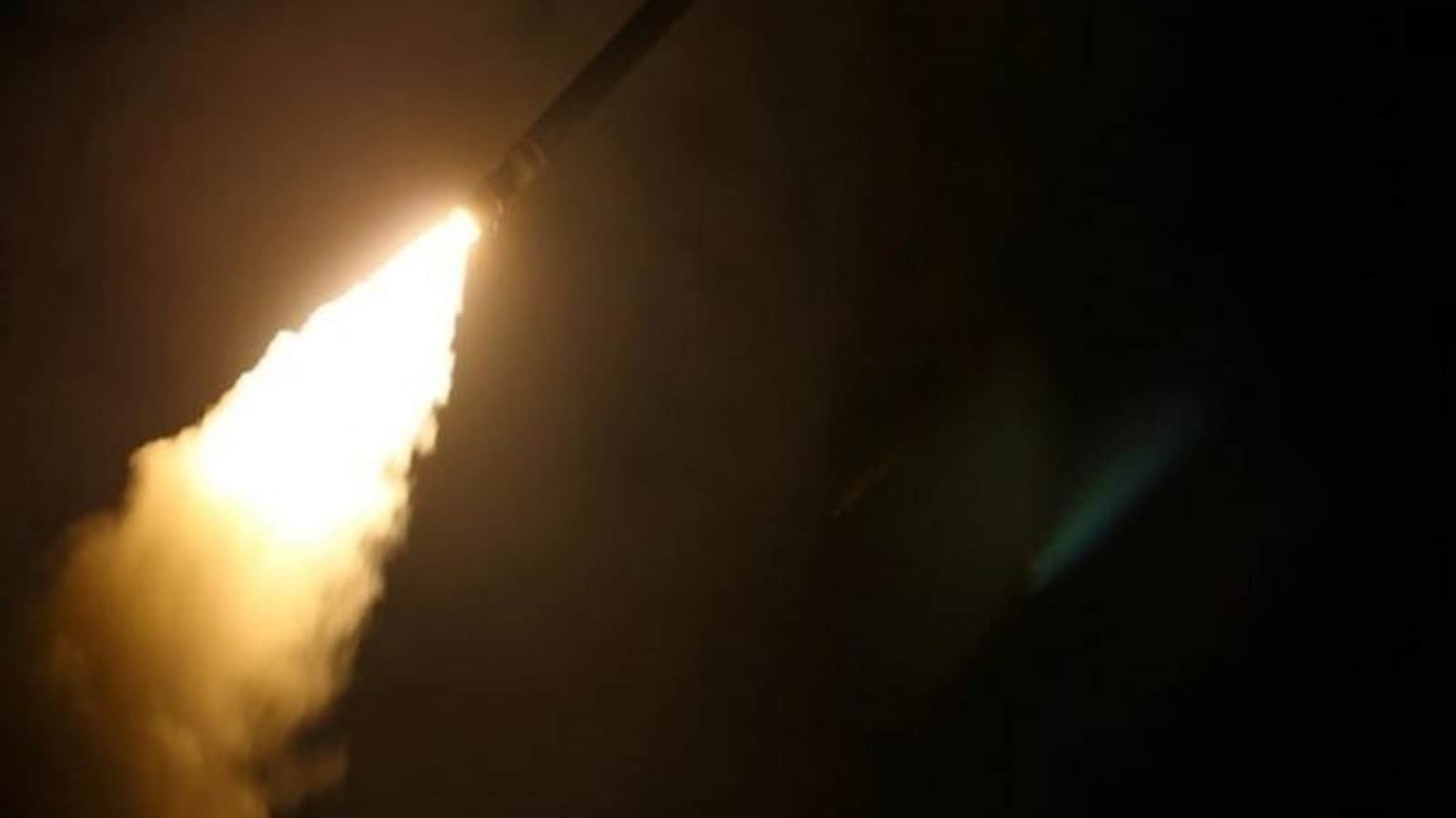 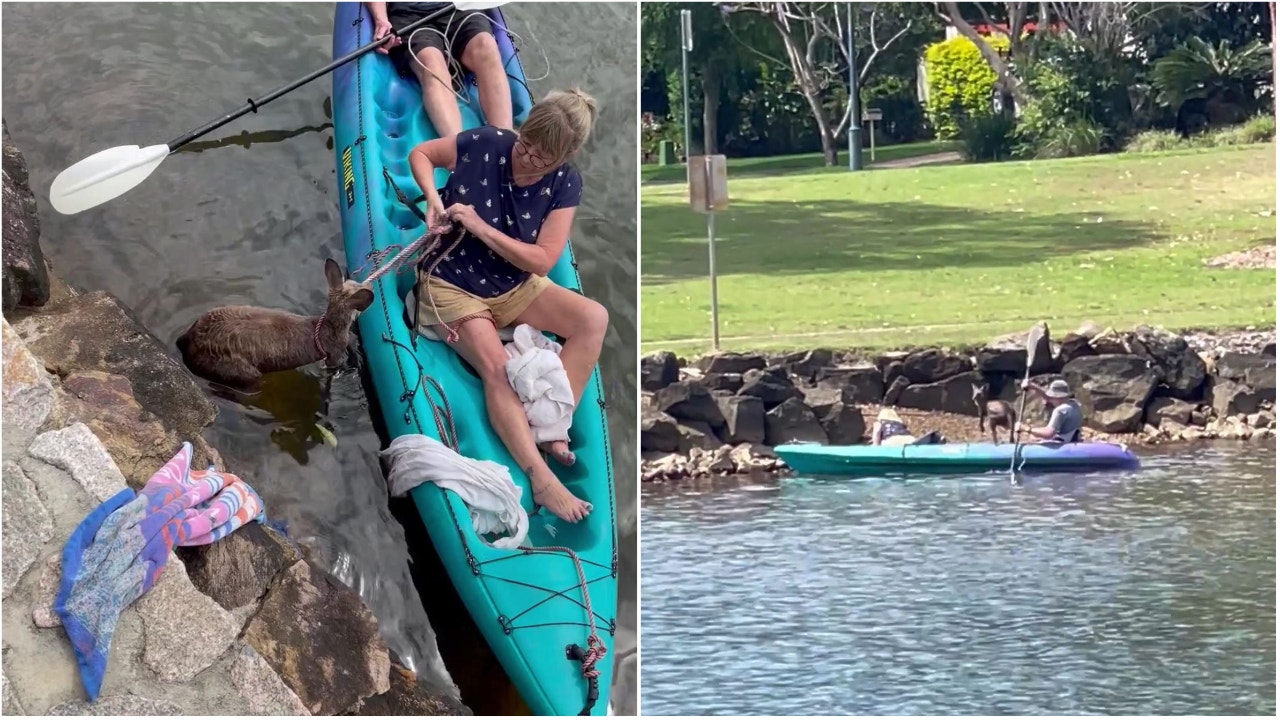 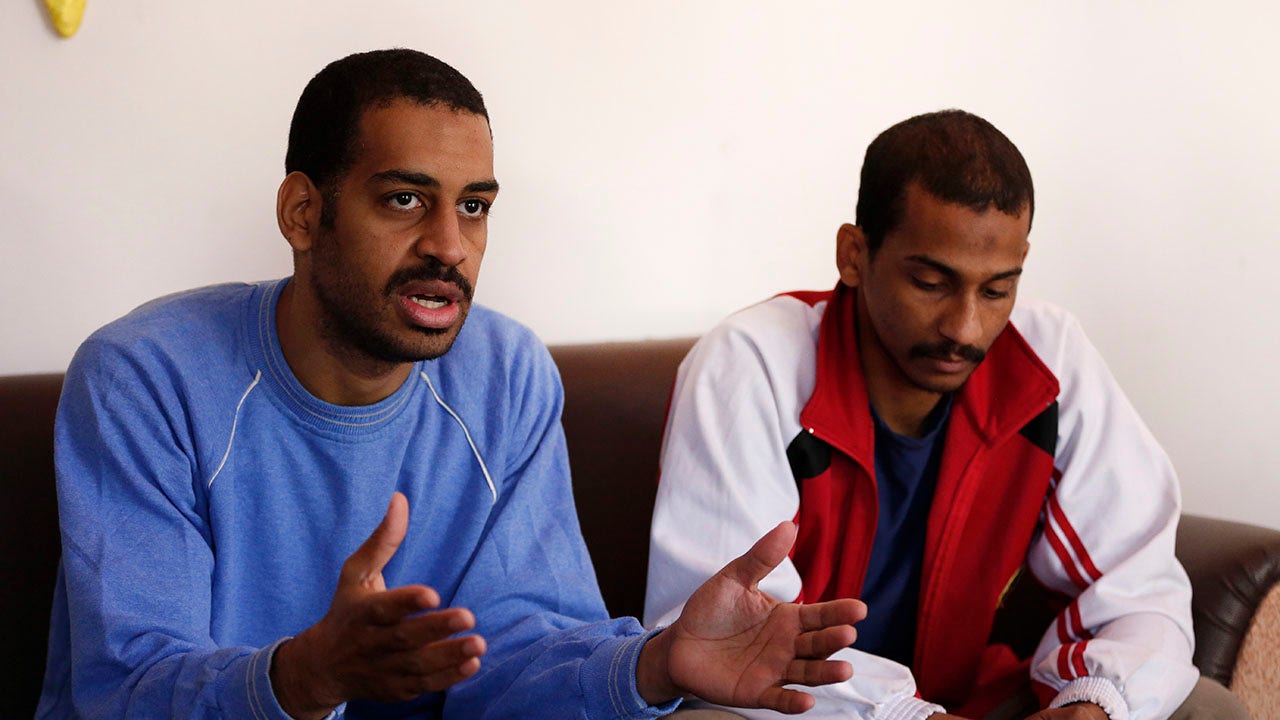 ISIS ‘Beatle’ member gets life in jail for torture, ransom of US hostages

Ukraine getting 90 refurbished T-72B tanks from US, the Netherlands, and Czech Republic