A deputy mayor, Zhang Wei, promised “every effort” to resolve problems that prompted complaints about lack of food.

Truck drivers have been hindered by multiple checkpoints and virus tests, leading to long waits.

SHANGHAI ALLOWS 4M OUT OF HOMES AS COVID RULES EASE

Under a new system, the drivers are allowed through if they had had a negative virus test within the past 48 hours, no fever and a “green health code” on their smartphone that shows they haven’t been to areas with outbreaks, according to Wu Chungeng, director of the Highway Bureau of the Ministry of Transportation.

“All localities should directly release them,” Wu said, according to reports.

Despite an easing of restrictions that confined most of the city’s residents to their homes, streets in Shanghai remained largely empty and many residents were still unable to leave their neighborhoods.

The “zero-COVID” strategy shut down most businesses beginning on March 28 and most factories and offices have remained shuttered – even as 12.3 million were allowed out of their homes.

INSIDE A SHANGHAI MASS QUARANTINE CENTER: NO SHOWERS, LIGHTS ON 24/7

Some 80,000 small enterprises in government-owned buildings in Shanghai will be given six months’ free rent, the director of the city’s commission for state-owned assets, Bai Tinghui, told reporters at a news conference with Zhang, according to state media.

Online news outlet The Paper, citing city officials, said the government has made $10 billion in “support loans” to Shanghai businesses and distributed other financial aid. 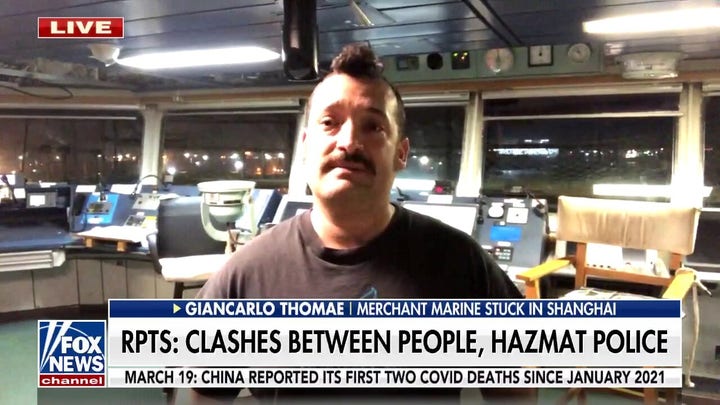 On Friday, the government reported 11 coronavirus deaths and 17,529 new cases in Shanghai.

Authorities are enforcing a three-tier system that allows residents out of their homes if their area has had no new infections in the past week.

They can leave the neighborhood after two weeks without a case. 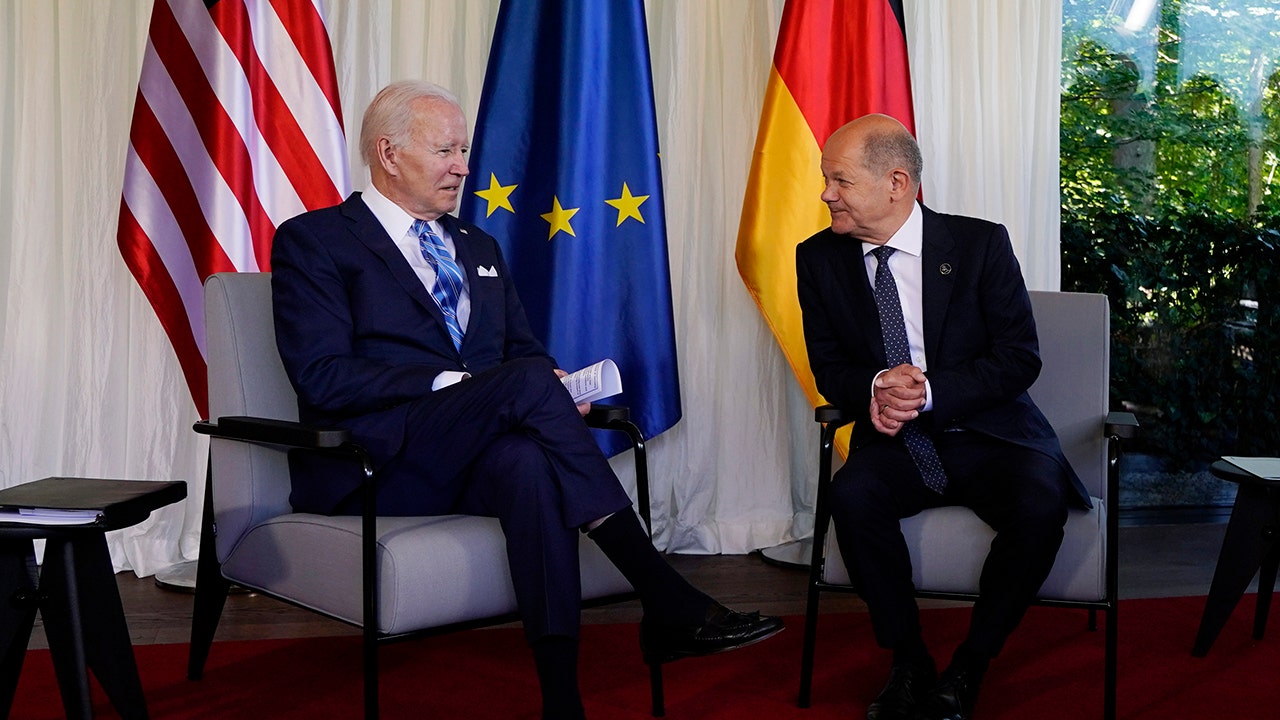 10-year-outdated denied abortion in Ohio, compelled to travel to Indiana 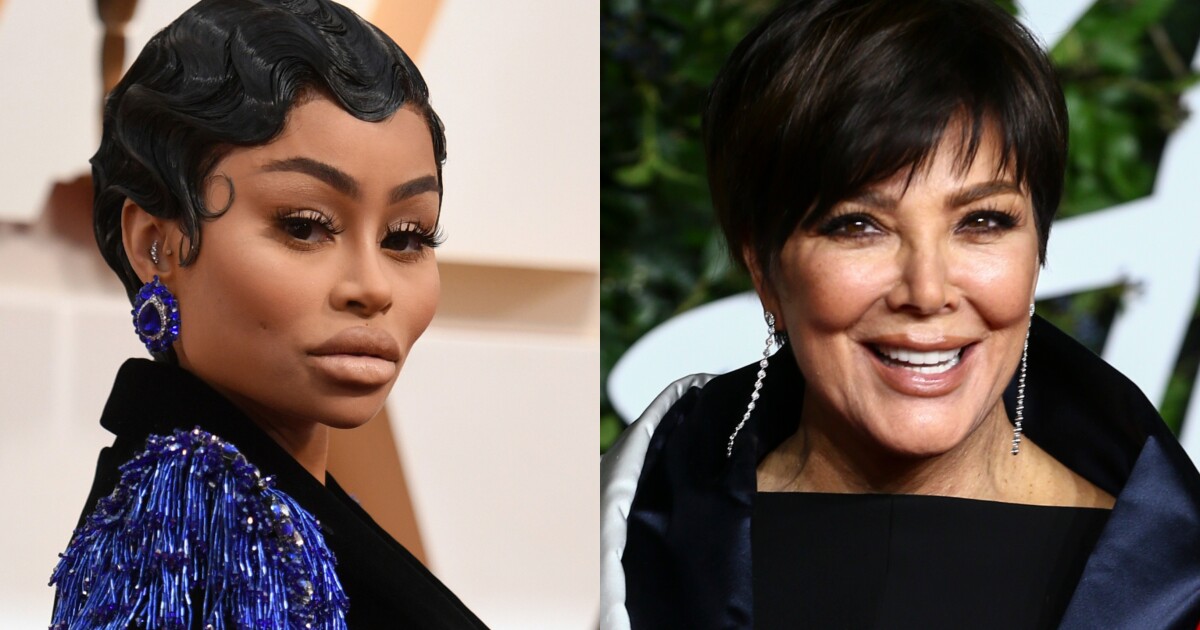