Virginia Army Institute’s scholar newspaper is back pursuing a hiatus considering that its clash with school administrators around the prevalence of vital race concept on campus.

The Cadet, which abruptly stopped publishing on March 25, reappeared Friday, disrupting its ordinary biweekly program. Although the paper, a megaphone for dissident voices on campus, remained active on its social media accounts, it was taken offline as alumni hit again at administrators’ “diversity, fairness, and inclusion” plans.

“The Commonwealth is proud that cadets, given that establishment, retain full editorial command of The Cadet‘s contents, as they publish ‘the voice of the Corps,'” Gov. Glenn Youngkin wrote in a letter to the newspaper that was printed on the working day it went back online. “The Commonwealth is equally proud of The Cadet Foundation, alumni and mentors who proceed to advise, aid and assist cadets as they publish the unbiased university student newspaper.”

The newspaper stated it was “re-introduced” as “an initiative by cadets and alumni” soon after directors reportedly criticized the publication as a mouthpiece for disgruntled alumni. Some articles are composed by “VMI Cadet Staff,” leaving the genuine authorship ambiguous.

VMI alumni a short while ago spearheaded a petition demanding that Virginia Legal professional Common Jason Miyares halt makes an attempt to infuse “range, fairness, and inclusion” programming into their campus.

The paper requires assistance from directors due to the fact of the demanding educational and military obligations to which VMI learners should adhere. Pupil journalists need permits to crack from their other duties and pursue interviews or off-campus investigate. 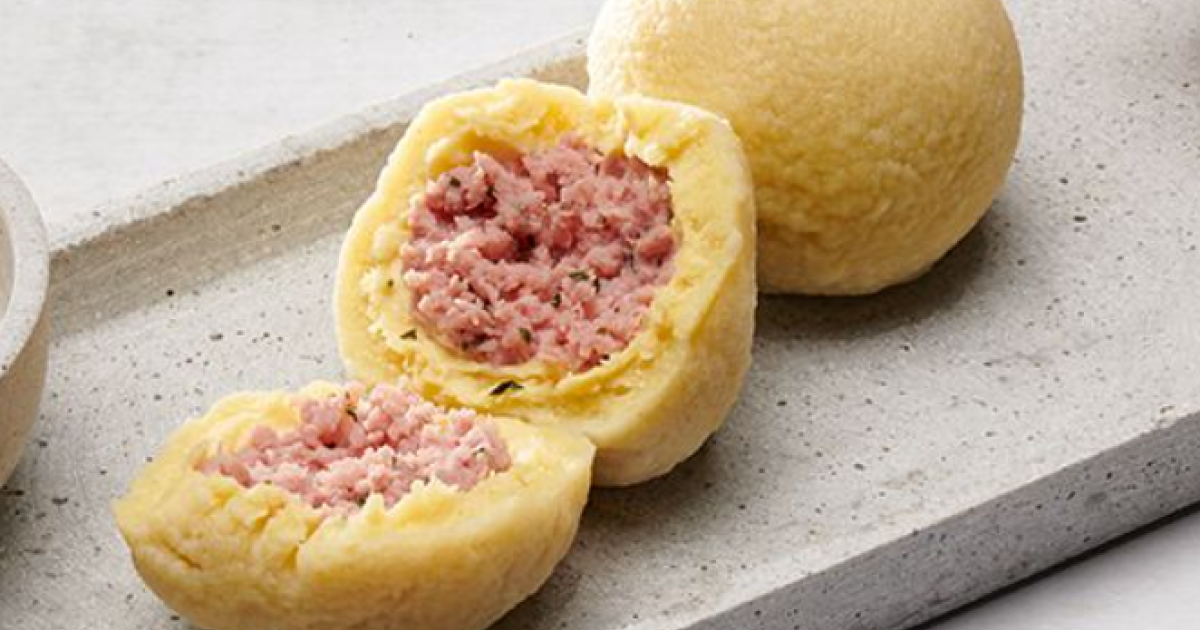 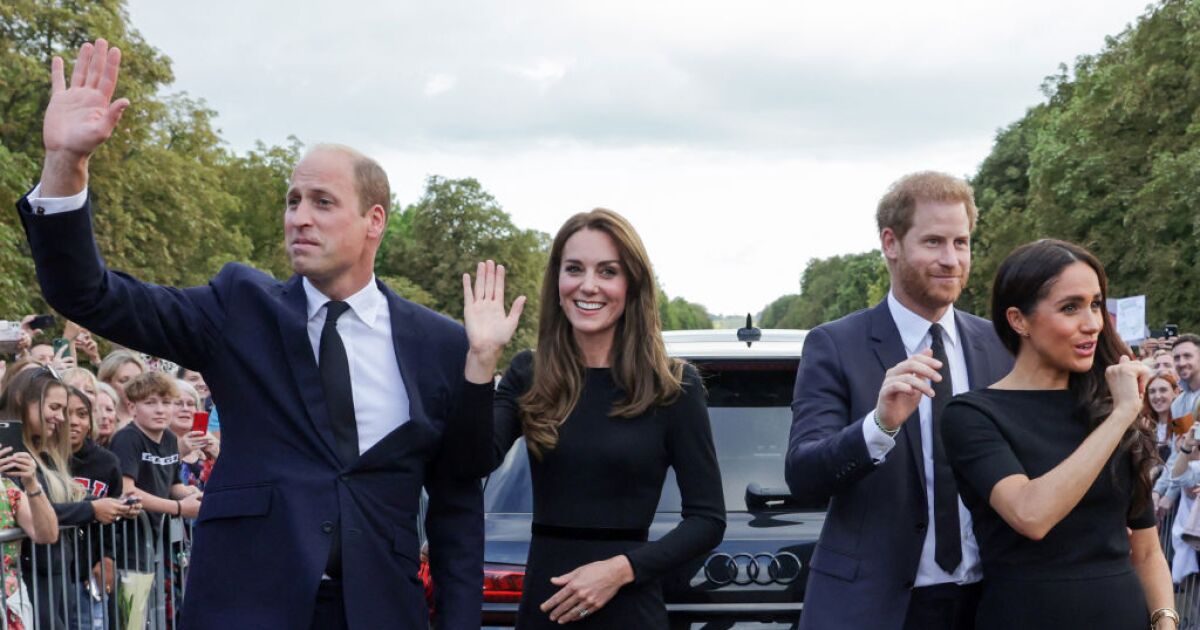 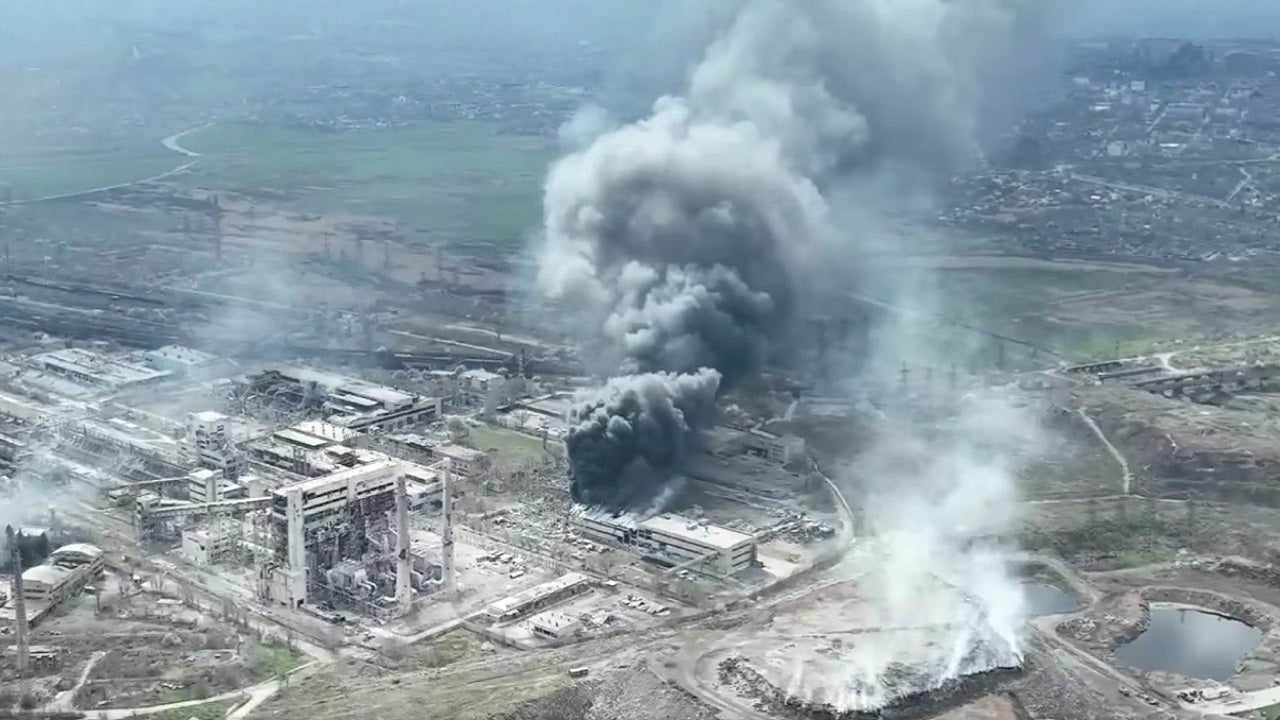 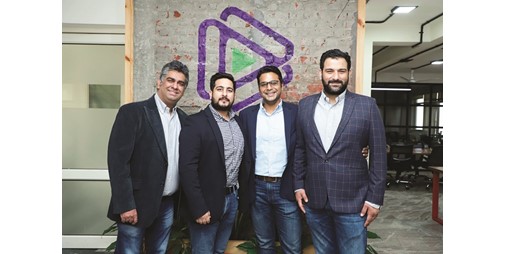