GeForce Now is a great option for gamers who are waiting out the GPU market crunch. As the only cloud gaming service with a solid Free plan (as opposed to a free trial), it’s an excellent way to get your gaming fix—provided you have a compatible games library of your own. The paid plans are also good, with the same bring-your-own-games caveat.

GeForce Now is Nvidia’s cloud-based game-streaming service. For those who aren’t familiar with this concept, it means that Nvidia provides the hardware firepower via its own media servers. Instead of you installing a game to your PC and needing an expensive GPU to get the most out of it, you just need a strong, stable internet connection and a subscription to Nvidia’s service, which can range from free to $20 per month. Note: The games themselves are not provided at any subscription level. More on that point when we talk about games below.

Uniquely, GeForce Now is currently the only major cloud gaming service offering a Free access plan. While many services offer a temporary free trial, the GeForce Now Free plan is full access to the service with no long-term limitations. However, there are some short-term ones.

Each tier comes with a limit to how long you can be connected to a gaming session at a time. The Free tier is limited to one hour, Priority subscribers can play for up to six hours per session, and RTX 3080 subscribers get eight hour sessions. There is no set limit to the number of sessions you can start in a day. The free tier also doesn’t feature “RTX On,” Nvidia’s term for ray-tracing and DLSS support.

There’s a priority component to the tiers, too, as Nvidia places limitations on the overall process and user loads on GeForce Now’s regional data centers. Free members have the lowest priority in connecting to the service, which can mean waiting in line to connect to a rig at times. Priority and RTX 3080 have priority access to the queue, with RTX 3080 members getting access to systems that provide RTX 3080 GPUs. There may be times when an RTX 3080 rig is not available for a member, which will send that member to the Priority queue instead.

Beyond those varied limitations, GeForce Now advertises up to 1080p at 60 frames-per-second gameplay for its Priority members, and up to 1440p at 120fps for PC/Mac and 4K HDR on Shield TV for its RTX 3080 members.

In the United States, where this review was done, the membership plans cost the following:

You have to own your own digital copies of the games you wish to play on GeForce Now—and specifically have to own them on the correct platform for GeForce Now. This can be a bit messy if you’re an existing PC gamer with a fairly large library on Steam or Epic Games Store, because you might own a game on one platform, but despite the game being available to play within GeForce Now, you might have it on the wrong platform to play within.

In addition to your owned game library, you can play many Free to Play games such as Fortnite, League of Legends, Destiny 2, Path of Exile, Rocket League, and more through GeForce Now. You do still need to set up your own account access on their relevant platforms.

If you’re keen on the idea of owning your own game library or want to have some flexibility as to where you can game, without having to lug around a gaming rig, this service is worth checking out.

Getting started with GeForce Now is fairly straightforward. You just have to register yourself with an account, or if you have an existing Nvidia/GeForce account, you can activate GeForce Now on it.

Once logged in and connected, you can choose to access the games through a Chrome, Safari, or Edge browser to try out some games without installing anything. However, in our experience, it’s preferable to try out the native app instead, as the experience seems to work a bit more smoothly in both the menu navigation and in-game compared to the browser experience. Nvidia agrees, and tries to push you to install its app instead of using the browser.

You can choose to sync your Steam, Epic Games Store, and Ubisoft Connect accounts to your GeForce Now account, which will help filter the game library you see in GeForce Now to the titles you own and the platforms you have access to them on. However, syncing your account here seems to just help manage the library, as you’ll need to log in to the relevant platform again when you go to play a game.

When you go to launch a game, it may put you in a queue depending on how busy things are for your access level. In our testing, the Free access had a typical queue time of a couple of minutes, the longest being eight minutes, but time of day and location will affect your experience. Once you’re through the line, you’ll launch into a full-screen view of what is effectively a very trimmed-down remote desktop environment. In there, you’ll be prompted by the game’s platform, such as Steam, asking you to log in to your account. Once logged in, your chosen game should launch right away.

All of the games within GeForce Now are installed and kept up to date on the service’s end, so you won’t need to wait for any patching or updates yourself. This seems to be standard to most cloud gaming services out there, but it’s nice to not have to wait for the download and installation when starting up a new game.

As mentioned before, your play sessions do have a time limit, with the Free plan being only an hour. The one-hour session length can be frustrating when you have to log in, queue up, and end up in a longer League of Legends match, as the session might end before the game does. But it’s enough time to work on some Destiny or Warframe dailies, or to get some piecemeal progress in Far Cry 6 or Life is Strange. We did some testing to see if there were any short-term limitations on how many game sessions you could pop in and out of, though, and didn’t seem to hit any kind of blocker. Additionally, GeForce Now’s own FAQ confirms that there’s no daily limits to the number of sessions you can play.

For some added flare, GeForce Now does support the Nvidia Highlights system, which is a feature with GeForce Experience and Nvidia GPUs that allows you to capture clutch moments, victory streaks, and other key experiences from your gameplay for supported games. When you launch a game that supports this feature in GeForce Now, it will let you know and how you can take advantage of it while playing.

Honestly, we were very impressed. With the right internet connection, playing some games in GeForce Now wasn’t much different from playing them on a local PC. In our testing, the only notable difference was the 1080p experience being streamed to our higher-resolution display, but that was expected.

For context, my testing connection has 400Mbps down, 25Mbps up, with a 24ms latency to Nvidia’s Central U.S. server. Latency is one of the major concerns regarding cloud gaming services, understandably—particularly, if you’re not physically located near one of the service’s server locations. Since my testing conditions were within GeForce Now’s recommended guidelines my experience was genuinely smooth when it came to the “feel” of playing the game. I tried a handful of games, from action to puzzle, such as a high-speed fast clearing character in Path of Exile—an online-only action RPG with very chaotic moments and some very quick deaths, and the gameplay experience was virtually identical to loading up the game locally on my gaming rig. Every game I tested had similarly smooth and responsive experiences.

I also took advantage of a few games that have benchmarks within them, including Far Cry 5, Cyberpunk 2077, and Assassin’s Creed Valhalla. The results were all pretty much as advertised, with the Free and Priority tiers being virtually equivalent in performance. (Remember, however, your experience may vary depending on your internet connection and proximity to the servers.) Interestingly, I was able to modify some of the display settings in some games, so I did get a look at a Far Cry 5 High vs. Ultra benchmark, for example.

Some games were able to give me insight into the actual hardware running the GeForce Now systems. According to my tests, via Assassin’s Creed Valhalla, the Free and Priority service seem to be running with Intel CC150 CPUs at 3.5GHz and the graphics are listed as Nvidia Tesla T10, which by my estimation would be the T10-8s, as those are the RTX series T10 cards for this kind server environment. The RTX 3080 systems seem to be running AMD Ryzen Threadripper Pro 3955WX CPUs and Nvidia A10G GPU, resulting in an overall more impressive experience, both in resolution and performance.

Long story short, playing a game at any plan tier is a genuinely solid experience as long as your internet connection can handle it. While having to bring your own games may be a bit of a bummer compared to other cloud gaming options out there, the overall performance and quality of GeForce Now is impressive. At the very least, they have a Free plan, so give it a whirl if you can—especially if you’ve had trouble dredging up a new graphics card over the last year. 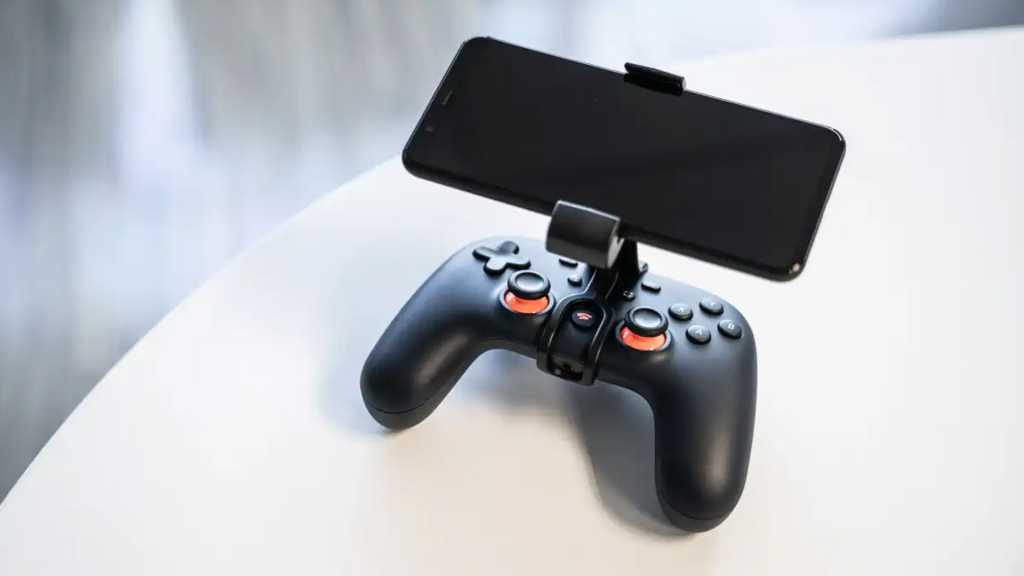 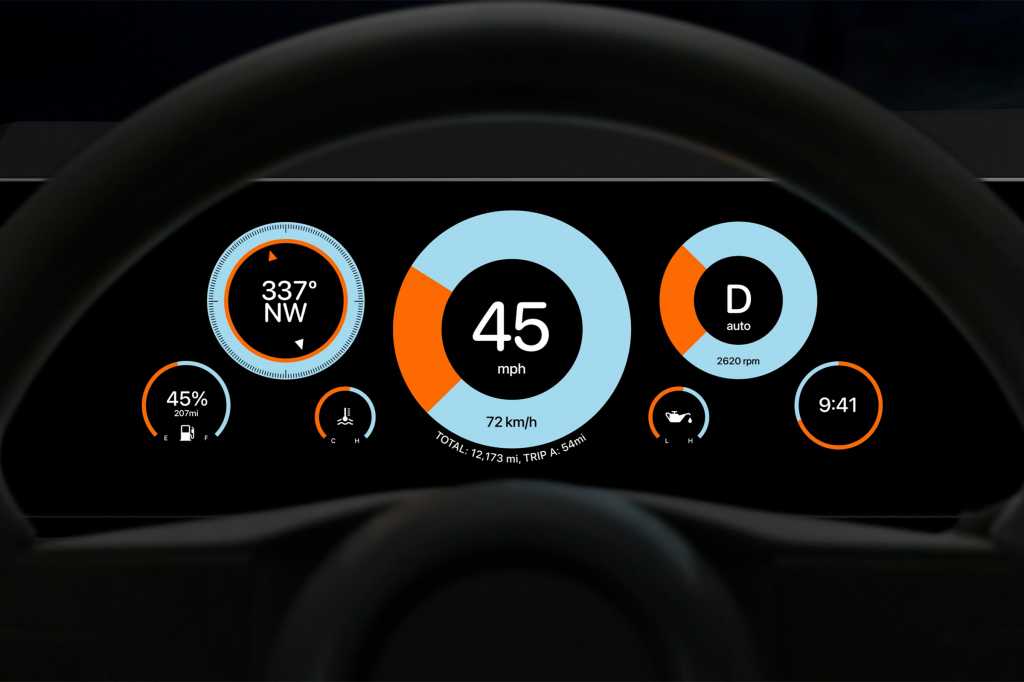 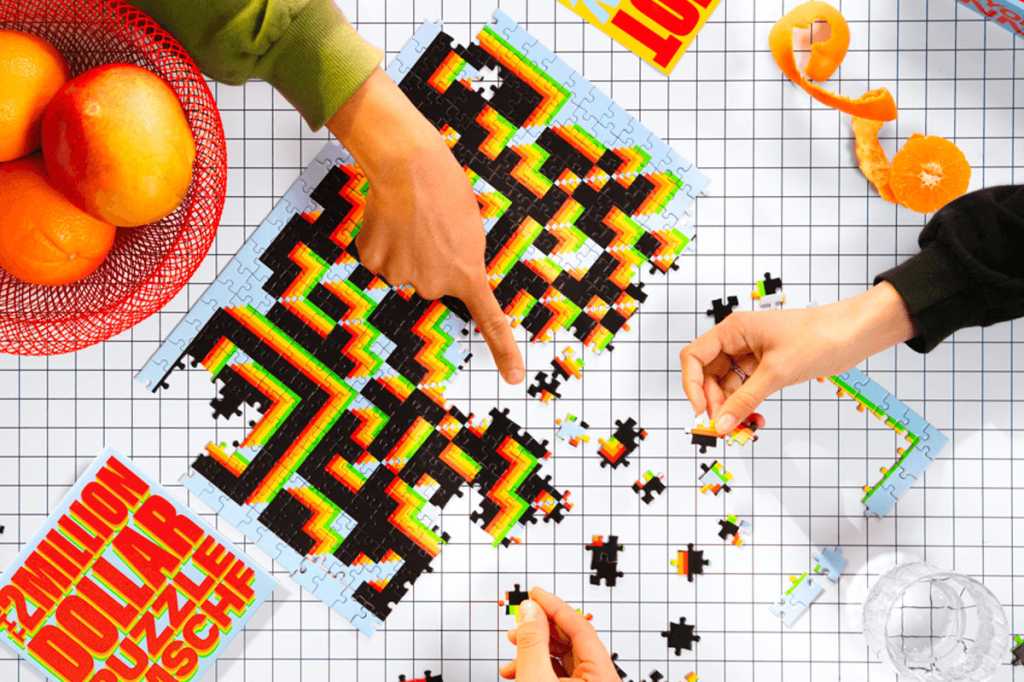