US’ enemies are watching: Schlapp

CPAC chairman Matt Schlapp says the state of the Biden administration is ‘alarming’ on ‘Hannity.’

Advisor to the Mariupol city mayor warned Saturday that Russian troops are preparing to shut down the city by April 18 and will “filter” all men for forced service, labor or “isolation.”

“Occupiers report that on Monday they will not only finally close all entries and exits to the city for everyone, but will institute a ban on movement across all neighborhoods for a week. During this time, 100% of the city’s remaining male population will be “filtered’,” Petro Andriushchenko said in a Telegram post translated by Ukrainian news outlet Ukrayinska Pravda.

“Some people will be mobilized to the Russian occupation corps, some will be forcibly deployed to clear the rubble, and those classified as unreliable will be isolated,” he added, noting that those who are deported will be taken to a camp in Novoazovsk.

Mariupol Mayor Vadym Boychenko said last week that roughly 31,000 residents have been forcibly deported and sent to Russian “filtration camps” in Novoazovsk – a Ukrainian border town 35 miles from Mariupol and just 9 miles from the Russian border.

Novoazovsk is located in the Donetsk People’s Republic – a breakaway region in Ukraine’s most eastern front that has been backed by Russian forces and engaged in armed conflict with the Ukrainian army since 2014.

Defense officials have warned that Russia is planning to use all its available force in the eastern Ukraine Donbas region after it failed to take the capital city of Kyiv after over a months-worth of fighting.

All Russian ground forces are believed to be in eastern Ukraine and Andriushchenko said Russian troops have already launched the “filtration process” in the region.

The Mariupol advisor said that men are being taken filtration camps were they are interrogated, their mobile devices searched and given a body exam.

Andriushchenko reportedly claimed that five to 10 percent of the men do not “pass” the filtration process and are then sent to other areas in the Donetsk region, but it is unknown what then happens to these individuals.

Ukrainian officials have been sounding the alarm that residents from eastern Ukraine have also been forcibly deported into Russia.

Ukraine’s human rights ombudsman Lyudmyla Denisova – who is investigating allegations of human rights abuses – said she has received reports from concerned Russians that some 400 Ukrainians are being held in a fenced camp near the city of Penza, reported U.K. based news outlet i News.

The camp, which is believed to be housing more than 145 children, is a former Russian military base 600 miles from the Ukrainian border and was reportedly used as a munitions dump for Soviet chemical bombs after World War II.

Biden, Harris gave considerably less to charity in 2021 than others earning similar profits

The bank’s stunning prediction: China’s financial state is expanding slower than the rest of Asia for the 1st time in a long time

Why slavery is on the ballot in five states this year

Cannes diary (2): Pics from the Ukraine war in the cinema 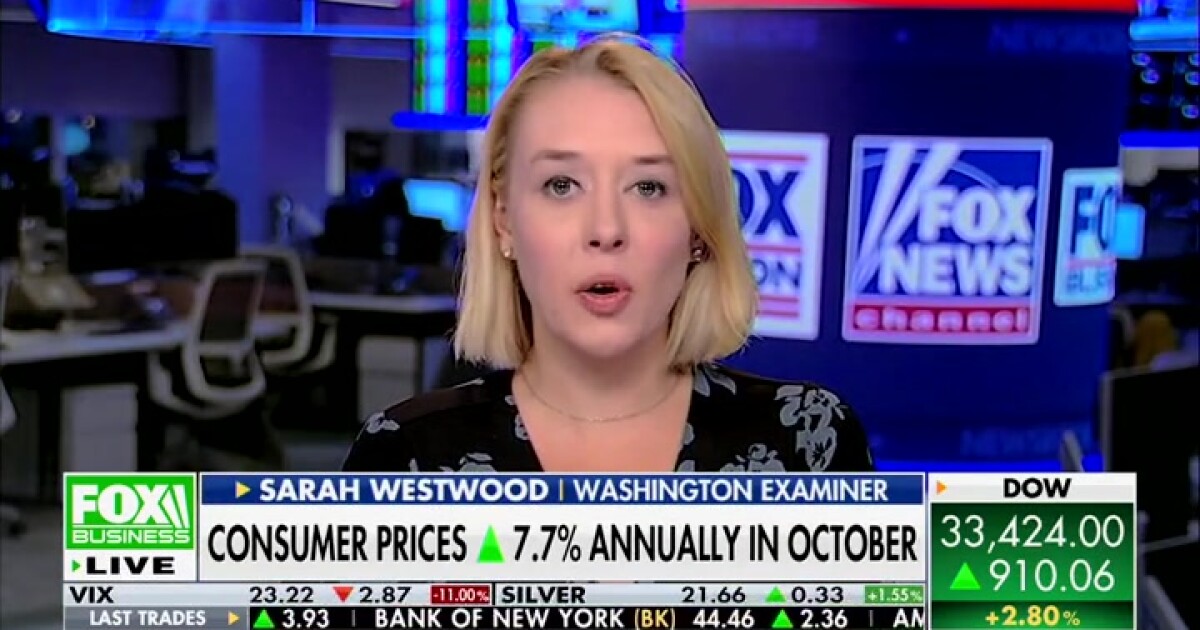