The family home of Iranian rock climber Elnaz Rekabi has reportedly been demolished, according to the news outlet IranWire.

In October, Rekabi competed without her hijab in South Korea, following the death of Mahsa Amini amid anti-regime protests throughout Iran. Some human rights groups expressed concerns for Rekabi’s safety when she returned to Tehran.

The 22-year-old Amini died after being taken into the custody of the morality police for allegedly not wearing her hijab properly.

According to media reports, police destroyed the family villa in the northwestern Iranian province of Zanjan.

Online News 72h Digital has not independently confirmed whether Rekabi’s family home was destroyed by order of the government. Authorities have not commented on the situation.

It is not clear when the demolition happened.

Rekabi opted to wear a headband as she competed in Seoul, which caused international headlines.

She later posted on her Instagram account, “I am endlessly grateful for the support of you, all the people of Iran, the most decent people of the planet, athletes and non-athletes, and all your support in [the] international community.”

A woman looks at a screen displaying a video of an international climbing competition is Seoul, South Korea, during which Iranian climber Elnaz Rekabi competes without a hijab, in the Cypriot capital Nicosia on October 18, 2022.
(AFP via Getty Images)

After Rekabi returned to Tehran, she and her brother Davood appeared before state television cameras. Rekabi reiterated that she had forgotten to wear a hijab.

Iran’s Elnaz Rekabi competes in the Women’s Lead qualification at the indoor World Climbing and Paraclimbing Championships 2016 at the Accor Hotels Arena in Paris on September 14, 2016.
(MIGUEL MEDINA/AFP via Getty Images)

Rekabi was placed under house arrest in her father’s house in Zanjan. She was prohibited from interviewing with media outlets or using her cellphone, according to IranWire.

The National Olympic Committee and the minister of sports told the climber that “her family’s land would be confiscated if she leaves the country, gives interviews to the media or starts sensitive activities on his social pages,” IranWire reported at the time.

Liquor, Capitalism, and the Real Victory of Prohibition

Nvidia GeForce RTX 3060 8GB: Why You Should Avoid It

Alabama mocks Texas with ‘horns down’ celebration immediately after shut get 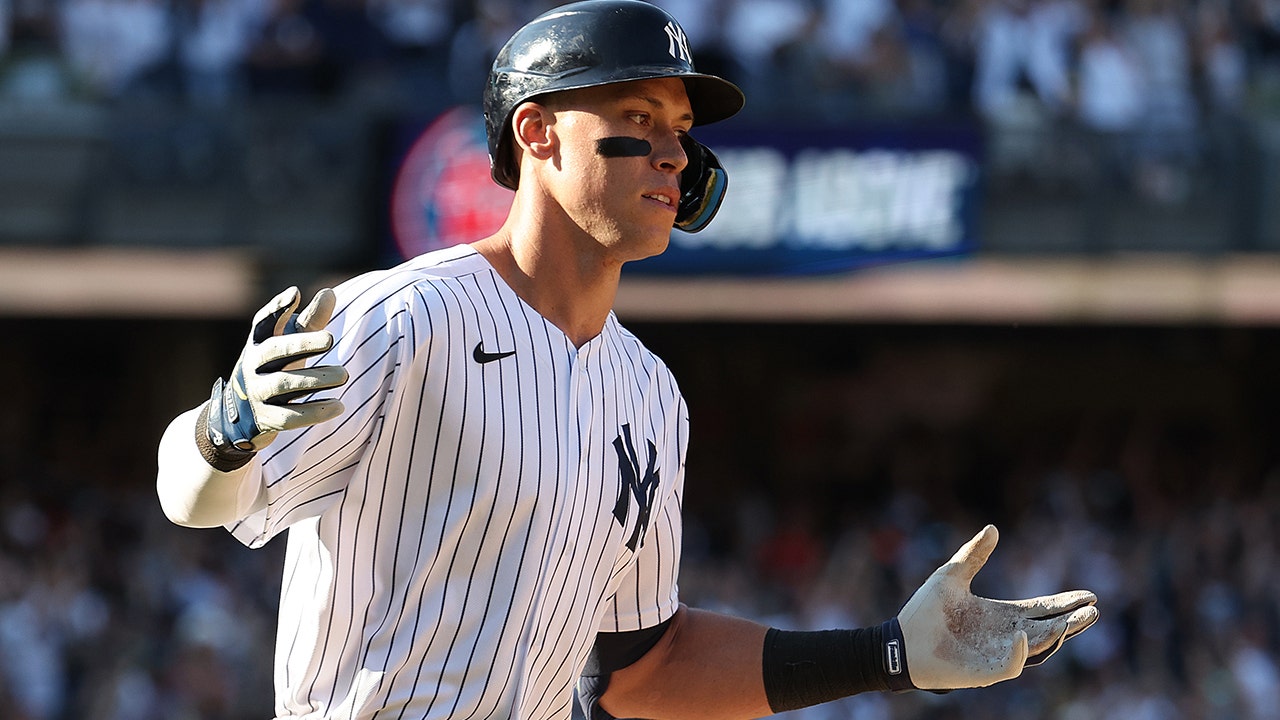 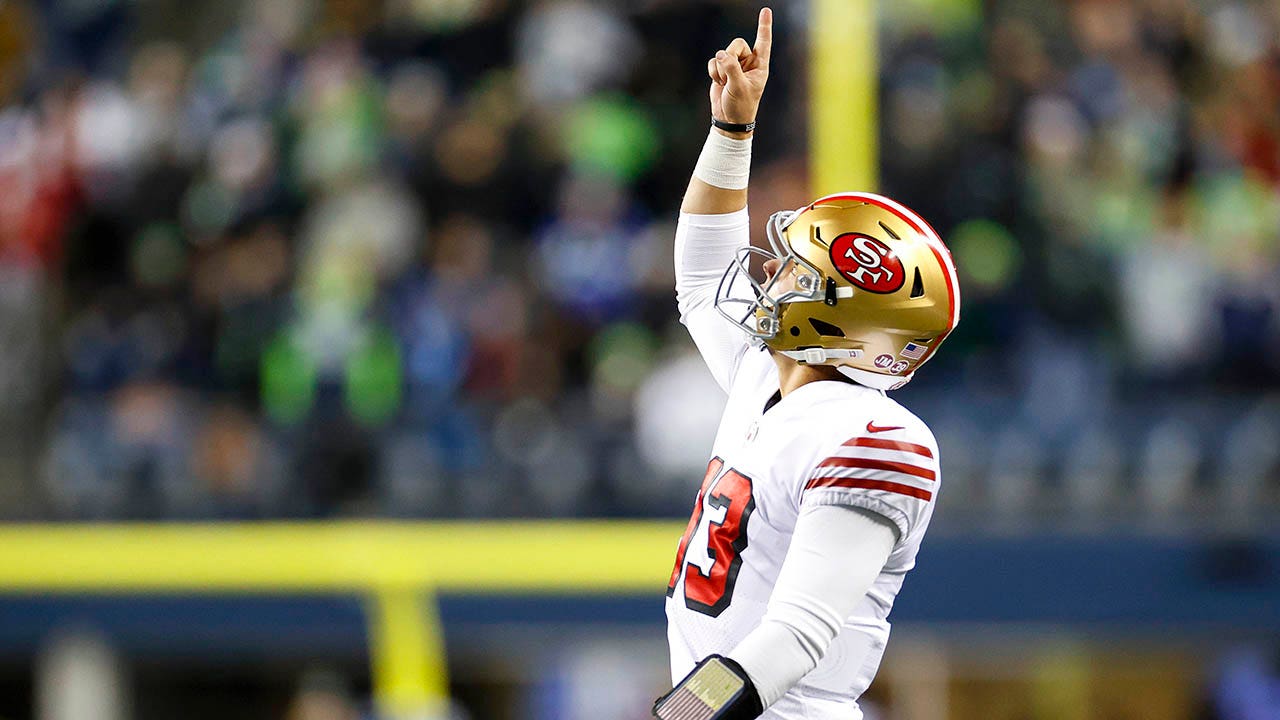