The non-governmental firm Discussion board for Security and Democracy (FBD) assessed today that the new Governing administration of Serbia should consist of representatives of only those people get-togethers which, as it is stated, plainly and unequivocally condemned the Russian aggression in opposition to Ukraine.

The FBD stated that these were being the parties that condemned “Russia’s tested undermining of the views and procedure of complete integration of Serbia and the area of the Western Balkans into the European Union.”

They appealed to events and coalitions that are in favor of Euro-Atlantic integration to assistance the development of a authorities that would be “willing and equipped to go on these processes in the latest geo-political instances.”

“We see a specific duty in this in the minority functions and in the readiness of the Serbian Progressive Party to preserve and go on the negotiation process of Serbia’s accession to the European Union by relying on them,” the statement explained.
It is assessed that it is “extremely important” that the President of Serbia and the leader of the SNS, Aleksandar Vučić, “bravely initiate all essential actions before the development of the new federal government, which would be an unequivocal confirmation of the perseverance that Serbia will not give up its European route.” 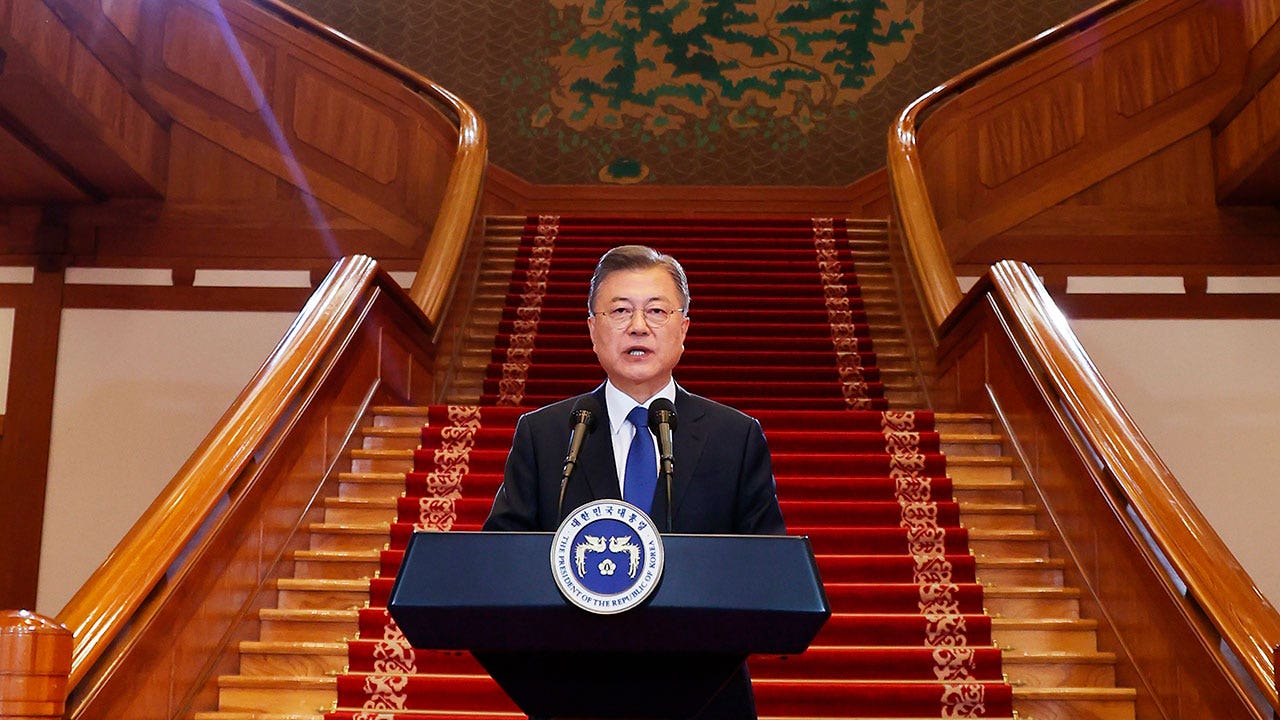 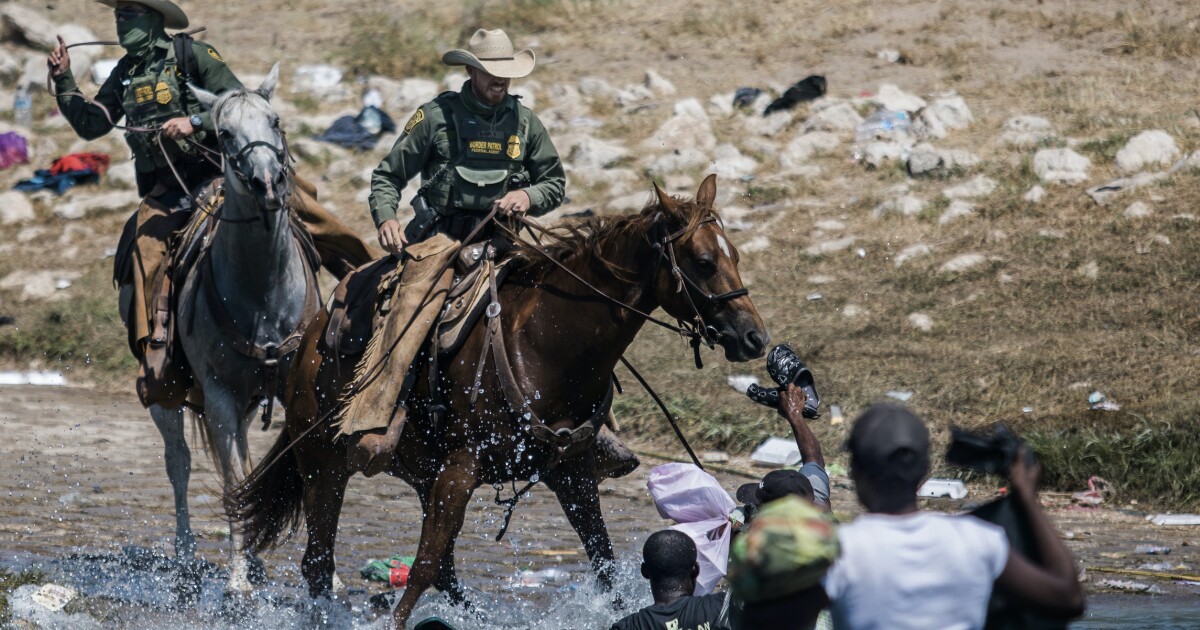