The goalkeeper of the Croatian football team, Dominik Livaković, who today saved three penalties against Japan in the Round of 16 match of the World Cup, said that it was the greatest moment of his career.

“It’s an extraordinary feeling. Thank God it ended well. They pressed hard from the beginning of the match, which was difficult. It’s the greatest moment in my career,” Livaković said after the match for state television.

Croatia qualified for the quarter-finals of the World Cup, after beating Japan 3:1 after penalty kicks, after the result was tied 1:1 in the regular part of the game and after extra time.

Livaković saved three penalties and is one of the most deserving of Croatia reaching the quarterfinals of the World Cup for the third time.

His teammate Nikola Vlašić said that taking penalty kicks is an integral part of football.

“They made us struggle, but we knew that. They didn’t beat Germany and Spain by chance. We knew their strengths and weaknesses. We dominated. Penalties are an integral part of football. I’m satisfied. We had more chances and I believe we should have to win (before the penalty shootout)”, said Vlašić.

In the quarter-finals, Croatia will play against the winner of tonight’s duel between Brazil and South Korea.

Argentina, the Netherlands and England, France will also play in the quarter-finals. 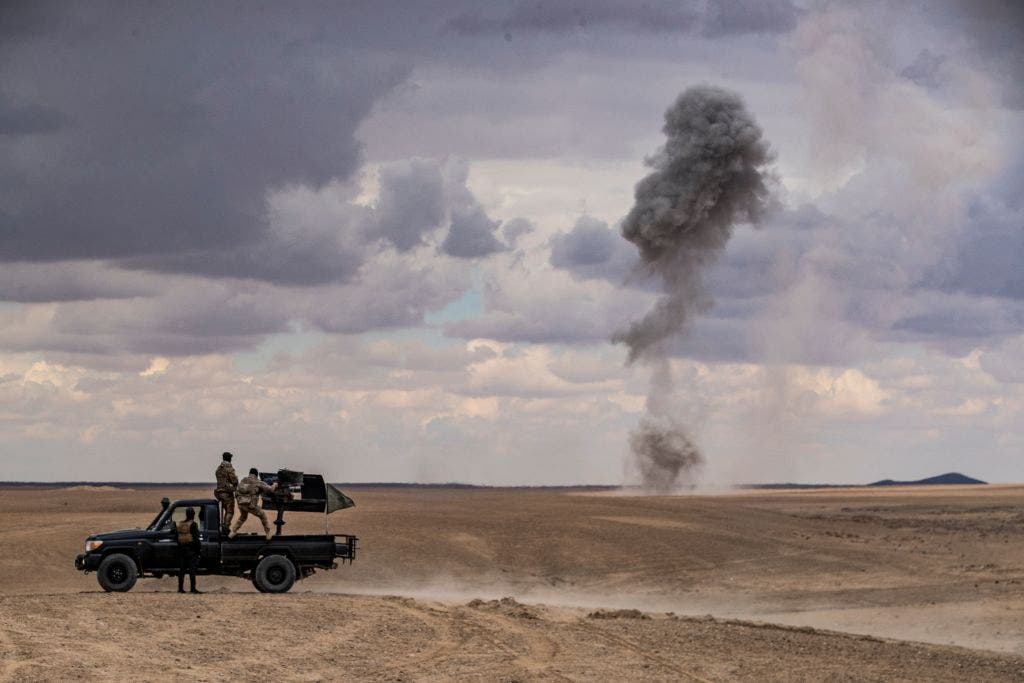 US carried out airstrikes in Syria focusing on Iran-affiliated teams 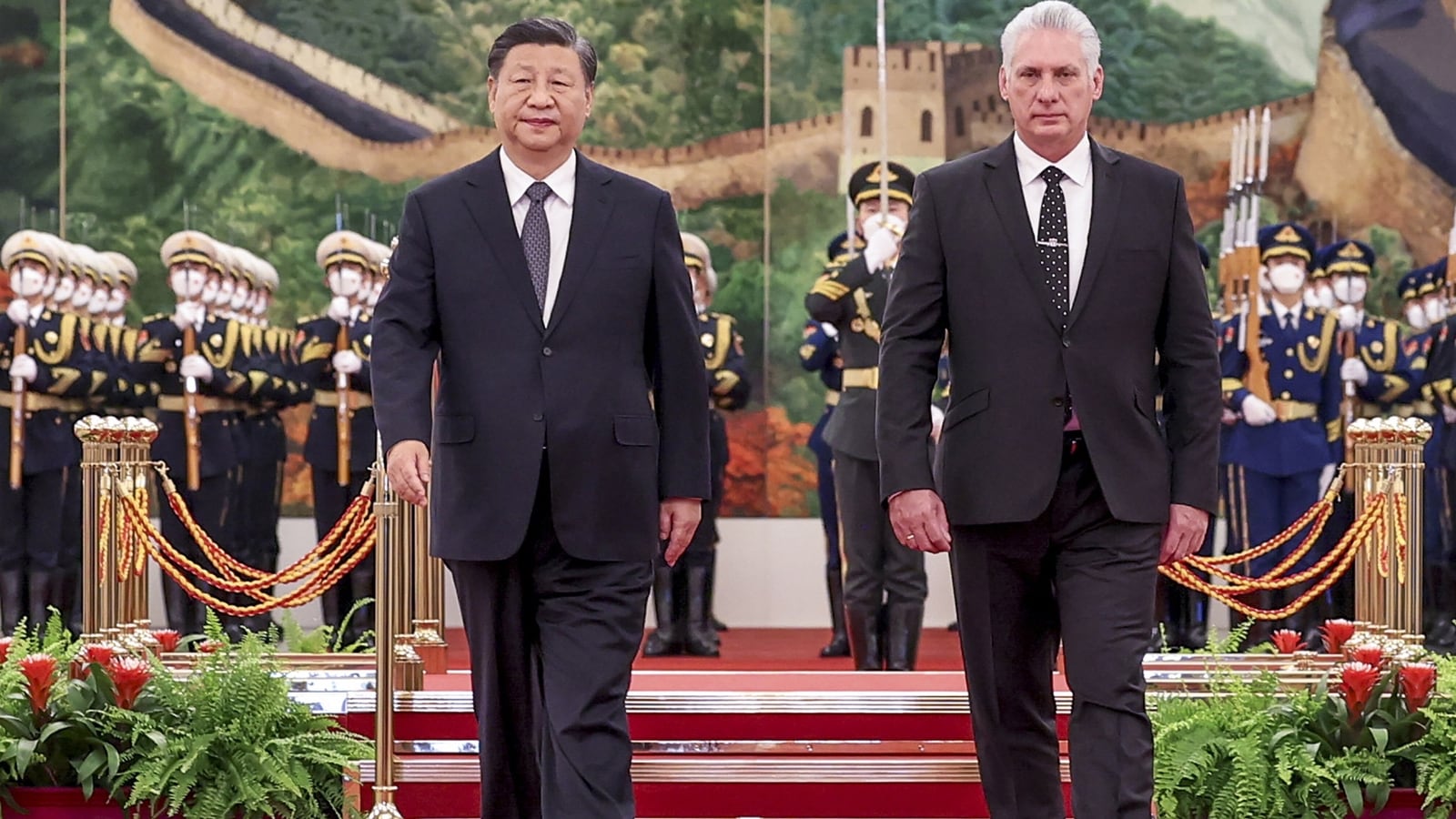 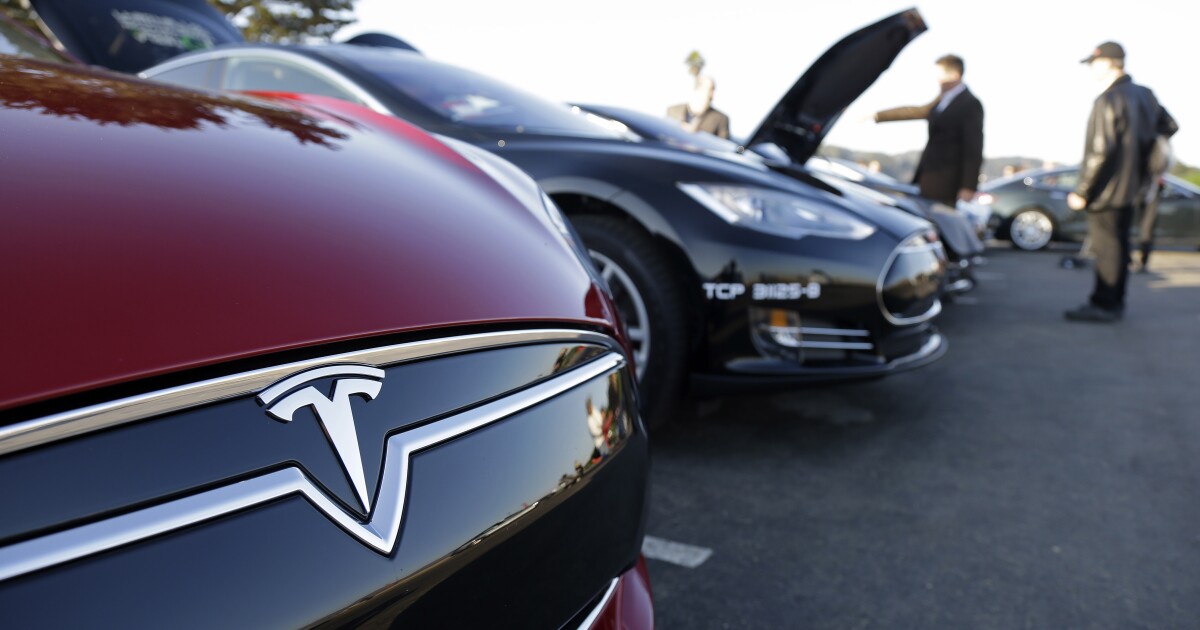 Tesla malfunctions: From recalls to car fires, a look back at Tesla’s 2022 woes 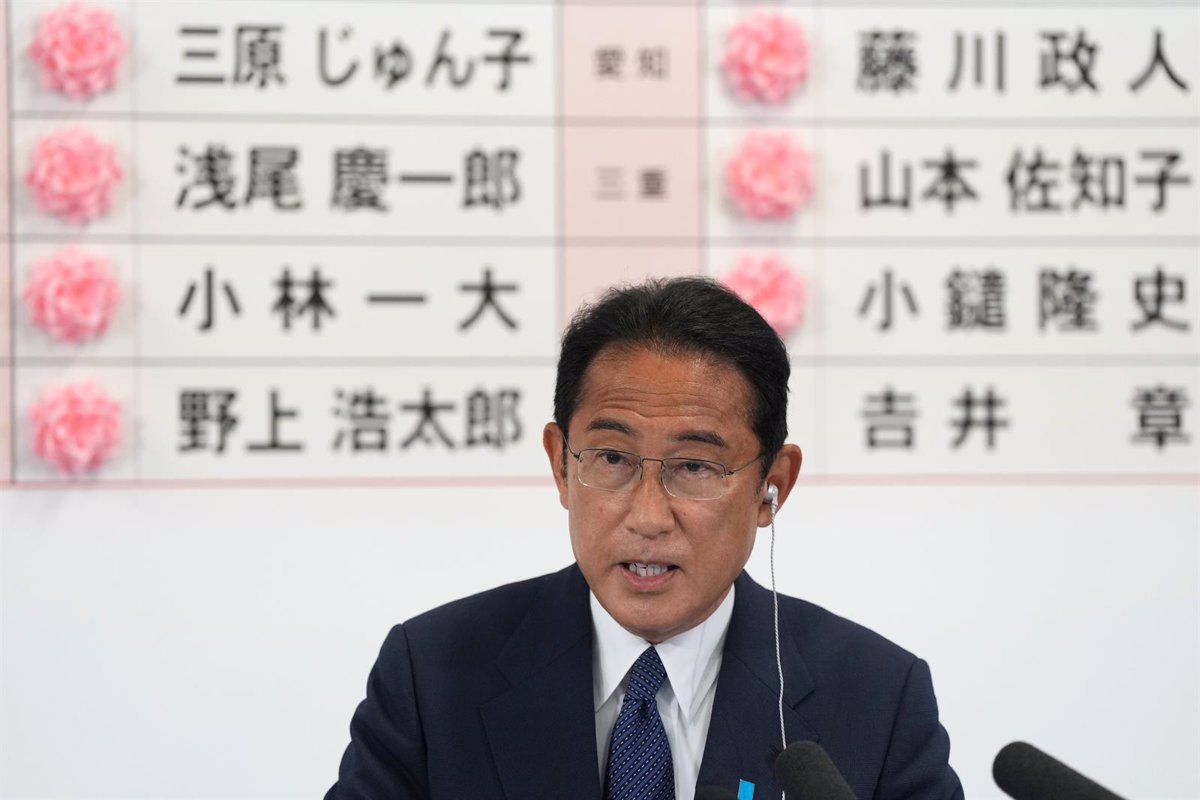